The bad mentality of using the term "Helmet Deck"

Off Topic Discussion
Page 1 of 1

The bad mentality of using the term "Helmet Deck"

One of the most seen insults in the Yu-Gi-Oh community is "Helmet". Can be used for both the player but is mostly accompanied with "Deck" right after. This post will most likely encompass more than just this sole insult. This mentality of insulting players does not benefit anyone. 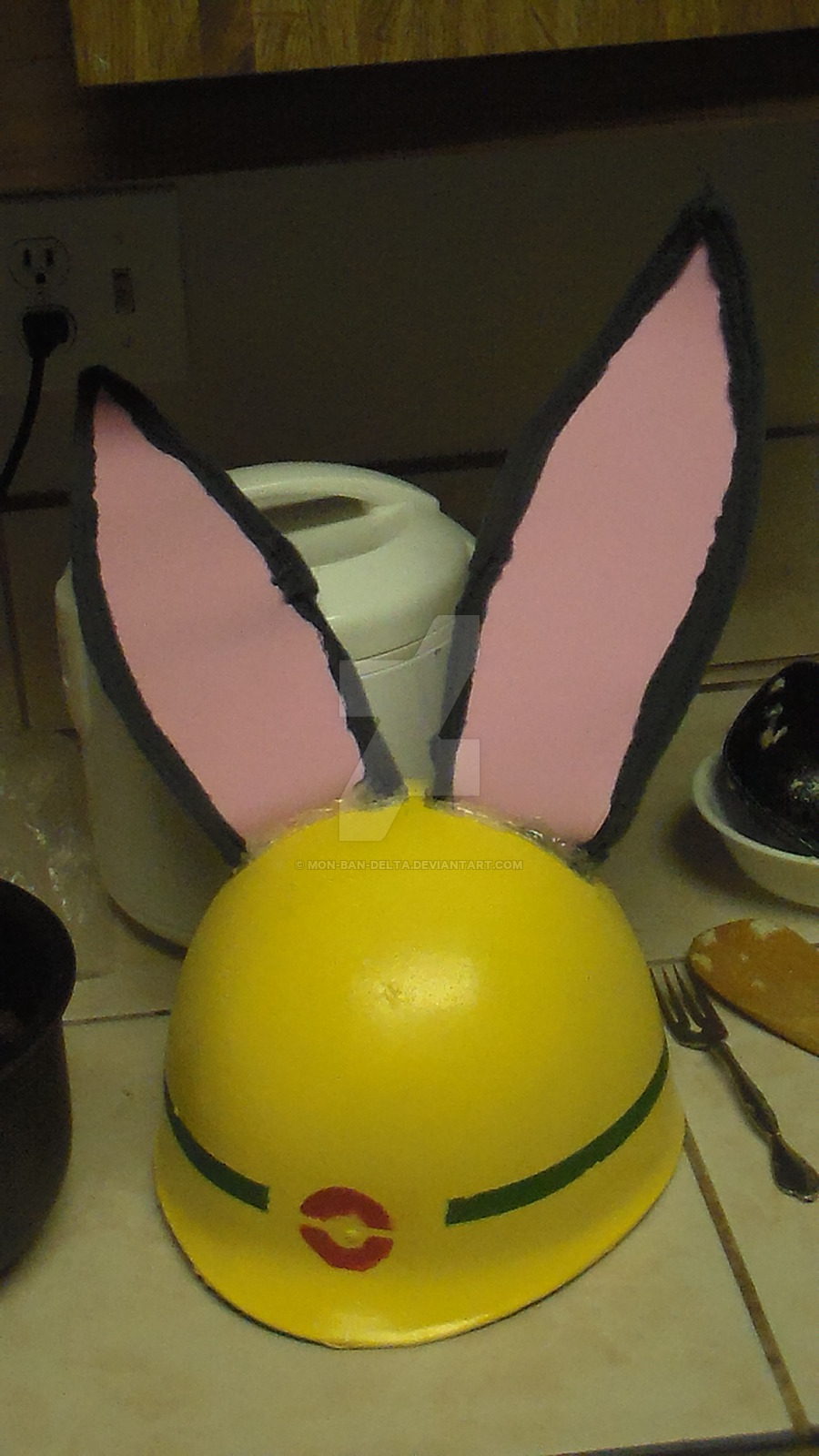 What does it mean?
"Helmet Deck" refers to the deck conveying it as a linear/easy deck to learn,
and alludes to that even a person with a mental handicap that uses a helmet for protection could use the deck. A synonym for this is to refer to a deck as "autopilot".

Why is it used?
It's a term that is used to belittle the opposing players victory or accomplishments.

Is this an issue?
Definitely


1. It's a deliberate attempt to disrespect the user. There are 3 main categories on how you can influence another player in a community like this, positive, neutral and negative. Of all of them, at which point does negatively affecting another person become the most appealing? Some users might do so to because of frustration that is felt. Regardless if it makes them feel better afterwards, it is being taken out on someone who is an innocent bystander. Unless the person using this linear deck is "showing their feathers" and is mocking their opponent, then it's at least understandable to reply with disrespect to disrespect. That's a different issue entirely.

2. It can make the community come off as rude and unenjoyable. It can repel people from the game, on both sides of the spectrum. Newer players might be deterred by the overall negative and rude feedback which isn't a good entry barrier and more veteran players would become more likely to have a burn-out. Overall, lessing the amount of players in the community and make it seem unenjoyable.

3. It continues a mentality of something that needs to be avoided rather than improvement. It's a rule of thumb that players that complain a lot don't improve overtime.

4. It's subjective what "linear" is. The skill-ceiling in this game isn't very high. Overall through enough time and testing, any deck can be "linear" therefore "autopilot". Much of which can be learned in a single day with enough dedication. Some decks are easier to learn than others when starting off sure, but the fact that not everyone can agree with what can be lumped as "helmet" or not only shows how much this term is subjective.

5. Even when players can agree as to what is "Helmet" or not, what is the issue? Excluding the previous scenario where it's understandable if the "Helmet" user started to disrespect the other user, what other scenario is there where mocking them is acceptable? It just continues the other previously mentioned reasons: influencing this community negatively, no self-improvement, treats users with little to no respect and overall the insult is subject to debate because of differing definitions, but it's even more of a baseless insult when it's used as a tool to attempt to make the user unhappy.
_________________ 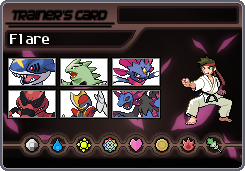 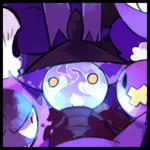